Have you ever had trouble setting rhythm and timing before you start animating? Have you ever done your keys and then realized that there is no middle frame for your breakdownA breakdown is a pose at the turning point of a motion path - often during the fastest moment of a motion. It's often se... More? Let’s meet your new best friend when it comes to timing and rhythm: The number eight.

German filmmaker Andreas Hykade showed us this guideline once in a class, which is surprisingly simple but so helpful and logical, I wonder why I didn’t realize this earlier:

Make sure that your timing has something to do with the number eight – meaning the span of eight frames.

First let’s talk about a a mistake I used to make. I thought that even frame numbers are a good place for the keys, because when you put something on frame eight you can put the breakdownA breakdown is a pose at the turning point of a motion path - often during the fastest moment of a motion. It's often se... More on frame four. Right? Wrong… Since frame one is the one with your first key, frame four is not in the middle.

I am not sure if anybody else makes the same mistake, but if animators say something like “every eight frames”, they mean that your keys are on frame one and frame NINE! And this is what this rule is all about.

If you put something on frame 1 and 9 you have 5 as the perfect middle, with 3 and 7 in between that with 2, 4, 6 and 8 being the center to that. You can always go to the exact middle to put breakdowns in or time something two or three times faster without leaving the rhythm.

But of course you cannot and should not give everything the same rhythm. If you only need one exact middle and the 8 frame span is to slow for your character, you could go with “every six frames” with frame 4 exactly in the middle. The great thing is that it is a sibling of the eight (4 x 6 = 24 = 3 x 8) in case you need to make it work with any other timing related to the 8-frame-span. Want to read more about rhythm in animation? Look no further than Animating to Music right here!

Last thing to say is that this is a good rule regardless of your framerate. You can and should consider the “every eight (or a number that is mathematically compatible with it) frames” rhythm no matter if you work with 24, 25, or any other frames per second your production manager throws at you!

Save The 11 Second Club forum recently returned to normal service after a bit of buggy downtime, and I’ve been posting there a lot more since the fix. One thing that keeps springing up lately is an obsession with movement…. 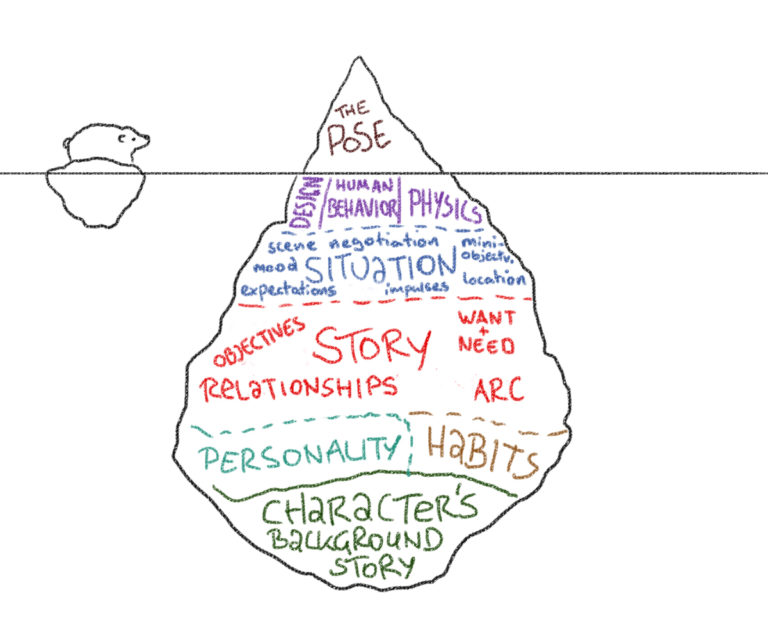 Save It’s time for the grand finale of our posing series. So far we had a very microscopic look on how to improve one single pose, but we should never forget that we always have a whole bunch of poses… 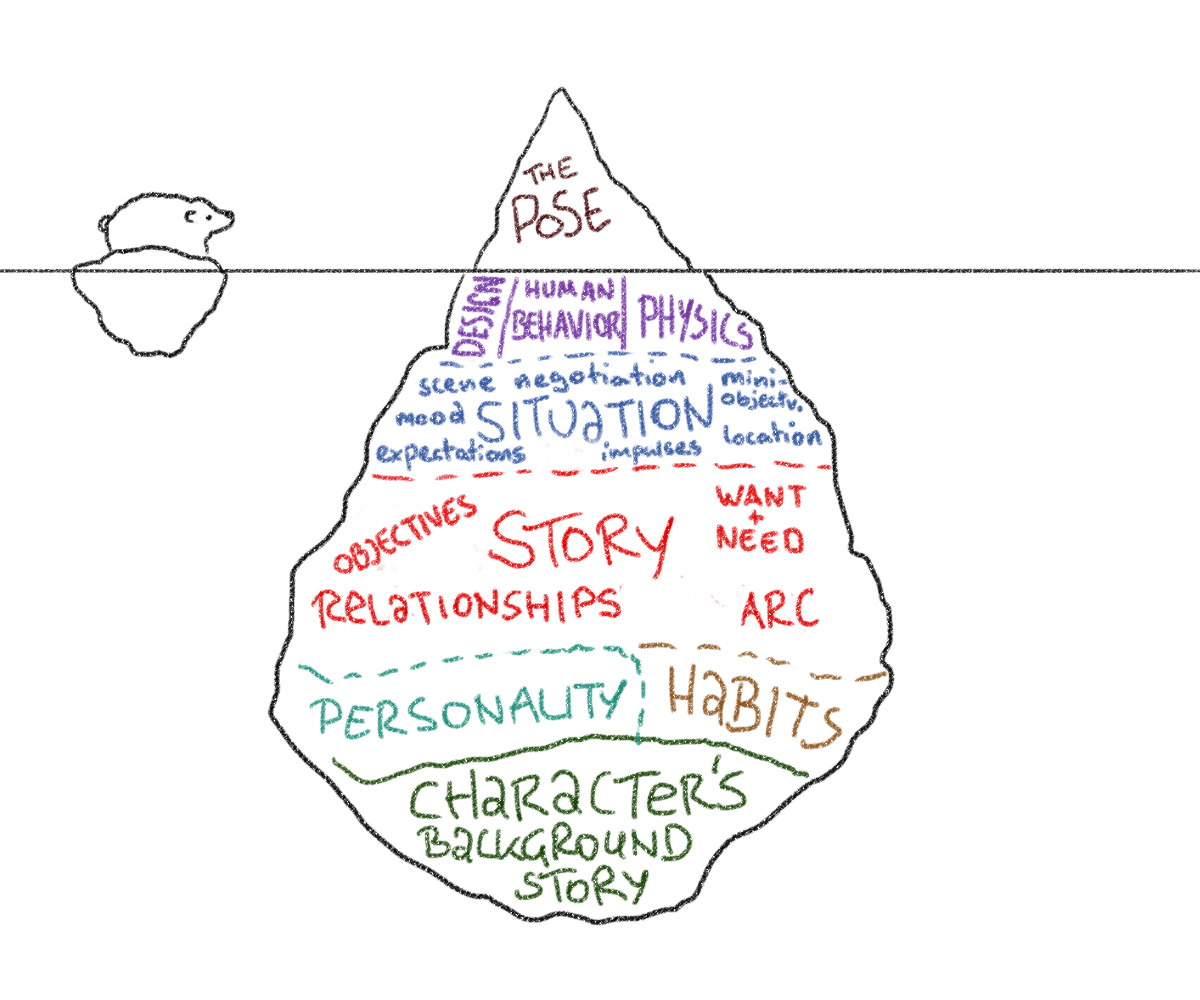 Save Today we have a guest post from new filmmaker Angelo Thomas, who is currently working on Yellow Brick Road, an animated film set in the Wizard of Oz universe. Angelo shares lessons learned from this intense project so that…

Save Sooner or later in the media making process you need to define what art style your film or game will be in. Beginners especially tend to overlook the importance of this step for the overall feeling and also the…

Save Today’s 10 second tip is about a simple, but very effective trick to improve the appeal and dynamic of your poses: Lean the body! Save Share via:

Great article!
I remember having a hard time trying to understand why Master Richard kept calling a 13 frame animation 12 frames on his animators survival kit

lol..:D yeah same was with me understanding about 13 or 12 frames animation in survival kit..

Very helpful topic..Now I understood the concept behind the timing in animation. Thanks for sharing.

Another solution is to just call your first frame 0.

Wouldn’t that throw off a whole lot of things farther down the animation road?

Very True, as all professional animators start their animation from frame 1.Although its very deep concept but in less, there are so many technical things (Cloth,Hair & Fur,other dynamics) which are depend on animation gets easier to understand. Its gerenally helps in 3d animation where you have to constrain objects and all these parenting and weight issues in maya and you are working on a project which includes hair, fur and cloth.

I thank you for the information. Greatly appreciated.

I had to learn this the hard way.

This tip has served me well for many, many years in the industry. Glad you’re passing it along to the next generation.

I never knew about this tip!

I was having trouble with my timing, and after I read this, I tried it…And I cannot thank you enough for this tip. 8’s are GREAT!!

Thanks for making it easier on us.

I had never heard of this before today and it is a great tip! Thank you!