Here are four basic ingredients that you have to think about when creating characters for your story. They seem surprisingly obvious and simple, but even Hollywood messes these up on a regular basis – so don’t take them too lightly. This list is based on a lecture that USTAR Professor Craig Caldwell held at the FMX conference.

What is it that your character has experienced that led them to become who they are at this point in your story? It includes everything that they’ve lived through or been taught, their changing (or stable) environments, and the things they learned (or thought they learned) throughout the years. Would you deny that your history is a part of you? Well, this is just as true for your characters. One main attribute is not enough to define a character.

What is it that your character is fighting with? Everyone has weaknesses, struggles, inner demons, fears, or other such challenges they wish to overcome. If you don’t provide some kind of internal conflict, you may find your character looking rather wooden or one-dimensional. Keep in mind, it doesn’t have to necessarily be a core story element or even something that is known to the audience – for the longest time, only JK Rowling and Alan Rickman knew about Professor Snape’s true inner struggle, but it was important information for him to properly portray his character, even in situations that had nothing to do with the conflict itself. 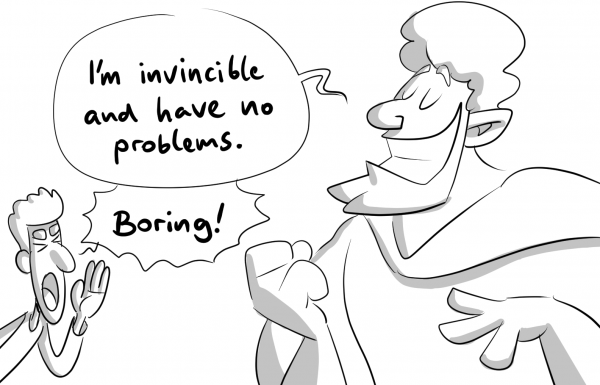 This is the person or force that stands in your character’s way of accomplishing his or her goals. This may seem pretty ‘writing 101’, but if your protagonist doesn’t have something standing in their way, if they can just go out and achieve their dreams without friction, then you really haven’t got a story to tell. I’m not going to go into detail about how to write a good pro- and antagonist here – that’s something for a different article. Important to know is simply: the antagonist could be a person who tries to hinder the protagonist in his/her goals or a force that gets in the way – maybe a part of their own internal conflict, or perhaps a string of bad weather or other unfortunate circumstances. You may not think of an antagonist as something that really “defines” a character in the sense that the previous two elements do, as those are clearly always personal attributes. However, it is important that, as the author, you know how your character will react to adversity, as well as what things could provide such adversity for the character in the first place.

How does your character develop throughout the story? If your character doesn’t learn from their adventures, their conflicts, their encounters with others, or if they don’t change the world around them, then what exactly is your story about? Static characters are simply uninteresting and the overall story will generally suffer from that. I say ‘generally’ because of course, rules can be broken. Sometimes characters that refuse to see the error of their ways or who remain clueless or even unphased by the journey and challenges they face may actually provide a refreshingly contrasting element to the overall story. (More about character arches in an upcoming article)

This was the first of many notes from the FMX 2016. I hope you enjoyed it. Check back in the coming weeks, or sign up for our newsletter to get the rest of these wonderful tips from media experts! 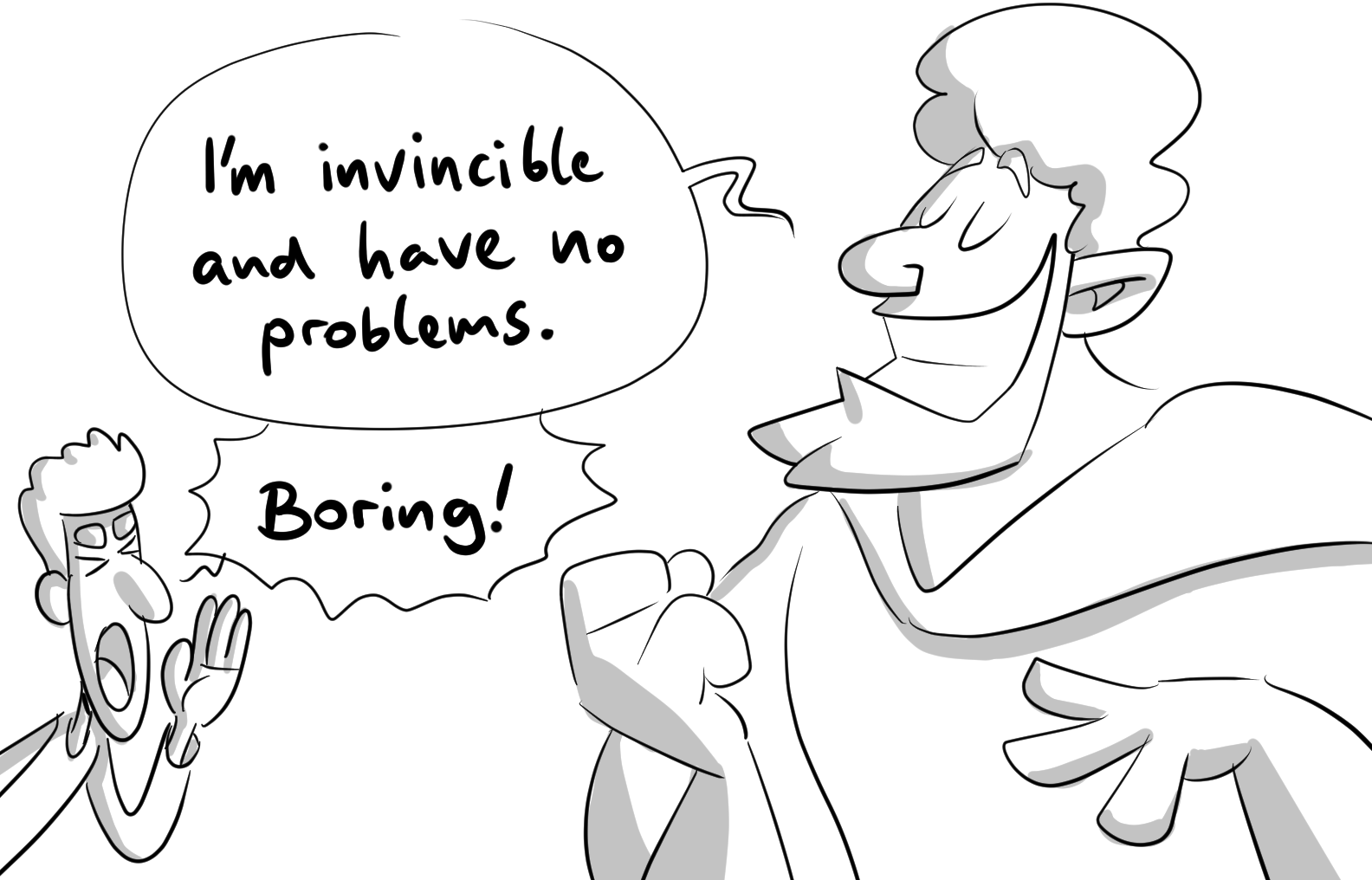 Save Great (or even decent) composition can make or break your animation, because composition and layout are the first thing an audience views even before any movement takes place. Today we take a closer look at “breathing room” in composition….

Save Today we have a look at some very important terms that you should keep in mind while writing a story – namely the premise and theme, the central image and central question as well as the controlling idea. These… 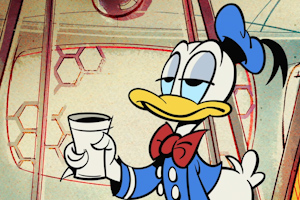 Save Humans are terrible liars. Our body language constantly gives away what we are thinking and what we are about to do next. These are called intention cues and have landed countless criminals behind bars. For animators they are a…

Great article! This is very informational. Gotta check those videos out!

Great article! I like how simple and to the point it is. no long winded explanations. Just makes sense!

will come back to read one about character arches!