Don’t we all try to be as nice and polite as possible? Yet when it comes to working professionally, most everybody makes mistakes in the mine-field of social interaction. Here are some of the traps you might be walking into right now that could keep people from collaborating with you ever again.

Firstly, I want to stress that not sticking to these guidelines doesn’t automatically make you a bad person, it’s just that to some people the unspoken rules are really important. They expect certain behavior and to them it’s really off-putting if you don’t fulfill those expectations. Other people might be okay with getting straight to the point, and cut pleasantries to a minimum as you work together over time. However, some of these rules help to create a positive and respectful atmosphere and I think that’ s always a good thing to have.

Now you might think that your parents raised you well enough to say “thank you” at the appropriate moments. At least I thought I did, until one of my customers revealed that they felt like I didn’t conclude written conversations properly (and I don`t mean the greeting end of a message – you should always write those, especially to strangers). Basically, when I thought the conversation was finished (like we decided on my next tasks) they told me that they expected one more short thank you e-mail to serve as a confirmation. And I guess this makes sense especially for remote work to once again confirm that you understood everything and are happy to get to work. I was polite and expressed passion and gratefulness in every e-mail, yet it seems to need its own dedicated little moment at the beginning and end of every major step. 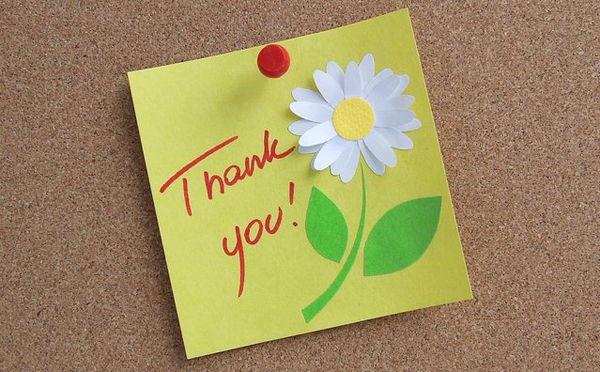 Another reason why I might not have thought about doing this earlier is because many customers don’t do this either. You deliver something and you don’t hear from them until they need another thing. Or never again even after days, nights, weeks and months of dedicated work. Although I feel like some customers are really lacking here, I guess it just feels good for anyone to get some positive feedback for anything that took time to create – even if it´s just an e-mail.

There’s no harm in too many thank-yous, but there can be problems when you leave them out!

Deal with every e-mail immediately

This is another thing that I still battle with today. I get an e-mail, plan to reply to it later, and then somehow never get to it.Then I find it months after and feel like it`s too late to reply now. Well, often times you still could revive the contact, it just feels… shameful. I have to confess that there might be some e-mails people wrote to me on Animator Island that I never replied to by accident and it doesn’t mean anything – I just didn’t get to them (so feel free to always nudge us again… so sorry). That`s not only impolite, but can also cost you customers, friends and amazing opportunities.
Possible strategies to avoid this:

Be careful with saying >>I can`t<<

I have never been a part of a very big team, but in the small work families I’ve had so far, refusing a task or concluding prematurely that something is impossible has been by far the most toxic thing for a project and the person´s skill path.

The first dimension is advice that you might hear quite frequently: Don`t say no to challenges – especially if it`s not an urgent project! In the times of the internet you should always be able to figure things out. Ask friends and co-workers, collaborate with other professionals. In particular, learning software is not the hardest thing in the world if you already know the general concepts of animation (or whatever you are attempting).

On the other end of the spectrum are tasks that feel too easy and just like boring hours of work. But every production has those things nobody wants to do. Yet they have to be done. Without them the end product couldn’t exist. So if you are assigned a mundane shot (like something from really far away or 0.5 seconds of grabbing a sword handle), you are still doing something that is needed. While you can carefully voice your discontent, protesting too loudly will most likely only annoy the person who assigned the work, which will not result into you getting better tasks, but the opposite. And the absolute worst thing is if you ask for a bigger challenge, get it, and then can`t deliver – that can be a huge road bump in your career, at least on this team. So instead make those tasks into a challenge – especially if you are being paid for it fairly. Find new effective ways to do them, or pick one aspect that you wanted to practice anyway and really push it to the limits. And if it`s just repetitive mindless work at least you can put on your favorite music or podcasts. If you deliver great work, maybe even exceed expectations, the producer feels like he or she owes you a better task (or at least you have an argument when you want to ask for challenges).

What if you don’t agree with the director on something (usually a change)? You can voice your concerns and make suggestions (good directors and producers should take this seriously). But let’s assume there is no compromise possible. If you get paid fairly it might be best to just do what you are told, say that this will take extra days, and try to get a better task next time (this is comparable to the boring task). Don’t forget that you are helping the director to create his vision and he might see a big overall picture that you can’t. And even if it turns out to not work… you unlocked an “I told you so” and everybody can analyze, learn and improve. 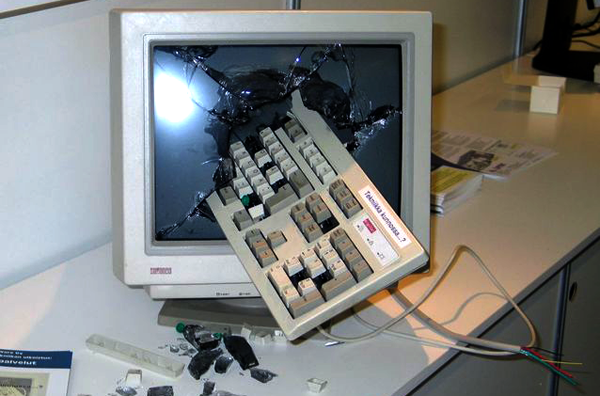 This next one can really damage your reputation (especially if you are getting paid for your work): Giving up without trying. One time I was working with an extremely talented animator. I was looking forward so much to work with him. However, maybe it was because of the moderate (but not too bad) pay, but any time something didn’t work immediately, he gave up. Admittedly, the character rigs were a bit difficult to pose but he really didn’t try anything. When he complained to me that it never looked good, he showed me one single try. One single try! Before you conclude that a very reasonable task is impossible, you should at least have a couple of versions that prove your point. I ended up doing a lot of his work, because it was easier than forcing him to go on after every tiny speed-bump. And it wasn’t even that hard… Sure, those technical difficulties are frustrating, but obstacles are part of your job.

Keep in touch with your team

If you are one of the lucky creatives who actually had the opportunity to lead a team to make your ideas become reality, set up an e-mail list. Inform everyone about all awards, festivals and further developments. Your team has a right to hear it first from you, and when the next project approaches, you still have contact to very valuable people.

Of course there are more like:
– Return borrowed objects in excellent condition (or minimum at least return them at all)
– Put your used coffee mugs into the dish washer
– Make sure everyone on your team got the final product (DVD, App,…)
You get the picture…

One more thing though: Break some of these rules and you will only be hurting yourself, while others actually have a far bigger impact. If a student rented stop motion cameras for a discounted price and returned them in horrible condition, the rental place might never rent to animators ever again. If you always complain and give up about the not-so-pleasant parts of the job, you might make an entire production stumble. It’s very helpful to remember others as you make decisions for yourself!

What other freelance and animation etiquette is important to you? What are some traps you walked into over the years?

Save Have you ever had trouble setting rhythm and timing before you start animating? Have you ever done your keys and then realized that there is no middle frame for your breakdown? Let’s meet your new best friend when it… 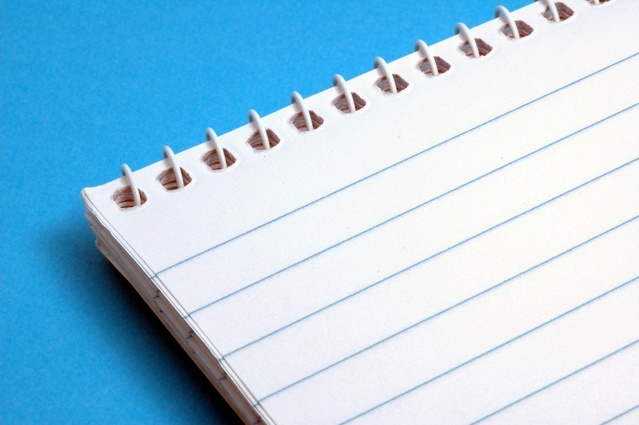 Save Hey all you Animator-islanders, this week we’re bringing you a few tips on to-do lists. Do you need them? When should you use them? What can you do if they just don’t seem to be helping? Save Share via:

Agree, don’t burn the bridge but also remember to never look back (it will distract you from the present ;D).

The reasons why you left whatever you left behind, most likely will still be there, and if you go back, you’ll be perceived as a coward coming back with your tail between your legs! (it’s not a pretty picture :D:D). You will live a life of remorse and regret.

Do like the good artists do, get rid of everything till you keep the connections that will take you to the next level.