Since nearly its inception, animation has been used to entertain but also for profit. In more recent days, the commercial aspect seems to have overwhelmed the artistic side, with cash-ins and sequels galore. Today Charles Kenny takes a look inside this juxtaposition to see if the two can play nicely together.

Artistic and Commercial Animation Don’t Have To Be Mutually Exclusive

Within animation (as in many other art-forms) there is a division between the artistic and the commercial. The former sees the merit in creativity, form and composition. The latter sees the merit in using such traits also, but only to turn a profit.

Many people consider the two forms to be mutually exclusive. Indeed, for much of the past 50 years; they have been.

With the rise of television, and the shockingly low budgets it commanded, animators were forced to adapt in order to survive, and unfortunately, the artistic side was forced to go along as well.

That isn’t to say that it disappeared entirely, but rather the art was forced to bend to the will of the accountant. Backgrounds were reused, limited animation became the norm and TV networks called the shots. In effect, the art took on a new form but maintained some semblance of being creative. 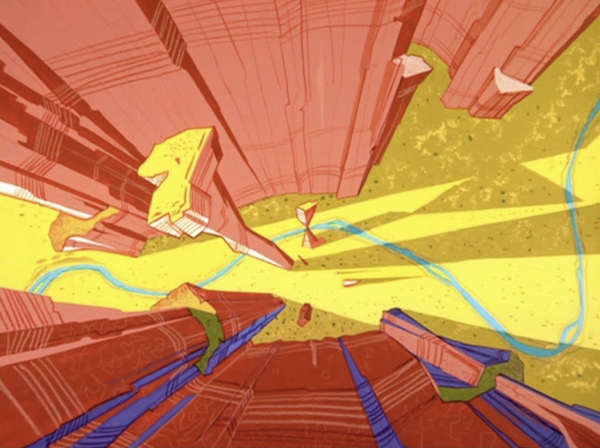 Of course at the same time, artistic animation continued to flourish among the independents and smaller studios. It just happened to get pushed more to the side in favor of the more popular televised stuff.

Today though, we’ve almost come around full circle since the days of Snow White, when creativity was married to commercial success in a formula that has shaped animated feature films to this very day. 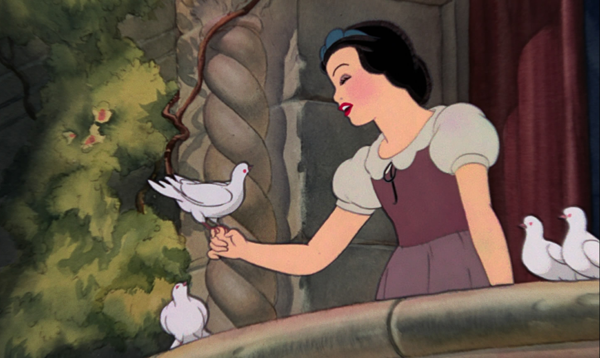 Technology has advanced to the point where it is possible for anyone to create truly artistic animation and yet keep budgets within respectable limits. The Secret of Kells is a perfect example; being more artistic than anything released in years but made for a fraction of the cost of the latest Pixar or DreamWorks movie.

Going forward, we will start to see animation push the boundaries like never before in terms of creativity and crucially, they will also have commercial promise behind them to ensure their success.

Charles Kenny is a member of ASIFA-East and The Society for Animation Studies. His background in Civil Engineering makes his perspective for the animation site Animation Anomaly a particularly unique one. Stop by for a visit!

Save First of all, I’m not that old. But when you’ve been alive for three decades, you start to get the hankering to put on your old-man hat and talk about the good old days. And the truly older folks…

Save Andy Serkis as Gollum was ground-breaking, Avatar was revolutionary and now the new “Planet of the Apes” film is raising the bar even more – we are in the middle of a new way of movie making. Motion-capturing and…

Hey Animators and Islanders (and Animator Islanders)! We’ve got a special video message from our own Cornelius and Rolf waiting for you right here: By loading the video, you agree to YouTube’s privacy policy.Learn more Load video Always unblock YouTube…

The Secret of Kells was amazing – proof that traditional animation is not dead!

One thing that you must keep in mind while debating commercial art vs. artistic is that people need to pay bills.

People who consider very carefully why they’re doing what they are doing will usually find either money or love driving their boat. For me its always about the love but most people seem to care about the money only. So we get things like the Smurfs movie.

I am a musician, indie record label owner, and father to a ten-year-old son. It’s so difficult to strive to balance the commercial and the artistic, because if you just do art and it doesn’t sell, try telling that to your kid who wants a nice birthday present.

Disney was able to do both for a long time, but eventually commercial Disney took over everything. Now they just copy other successful animation studios.