Animators from all over the world have long been complaining about the public’s misconception that animation is an easy and effortless process that can be done with the press of a button. Now, the impossible is becoming a little more real: The research department of the Walt Disney Company announced today that they are working on a suite of software which will be “a break-through in how animated features are created”.

Of course, it is not as simple as the “Animate!” button animators often joke about, but it seems that this new technology will greatly simplify the task of the animators. The software consists of three main components: The first program, called “Animatabase”, is a database, in which every character motion from every Disney and Pixar movie ever made is stored. The Animatabase is even able to analyze and store already cached and baked 3D animation, as well as interpret traditional frame-by-frame 2D animation. This means that the motion of any classic Disney or Pixar character can be transferred to any new character rig connected to the database. Those already brilliantly animated snippets can be re-used as a basis for character animation in any upcoming production. So, this is basically a library of pre-made animation with an amazing ability of analyzing and storing already existing material.

The next component is the most amazing break-through: “BreathOfLife” is the software’s current WIP title. It seems that the algorithms can analyze very rough animation or un-edited motion capturing data and convert it in a way that makes it look “as if a very talented animator had done it”. Allegedly, the software masters all the challenges of posing, staging, timing, anticipationPreparing a motion by first going into the opposite direction to build up momentum is called anticipation. The anticipat... More, arcs and lip-sync almost perfectly. Only occasionally does the software’s emotion-recognition system choose the wrong emotion despite the automatic sub-text writer that tries to clarify the given dialog. Of course, this can be corrected by choosing the correct emotion from a drop-down menu. 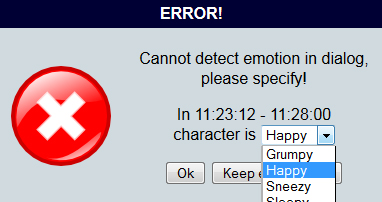 The complex algorithms are the results of 20 years of extensive research and a 200 million dollar investment that now became public. The press-release explains that “BreathOfLife” gets its feeling for good animation not only from the Animatabase but also from DNA samples of the Nine Old Man that have been used to clone a digital master brain. 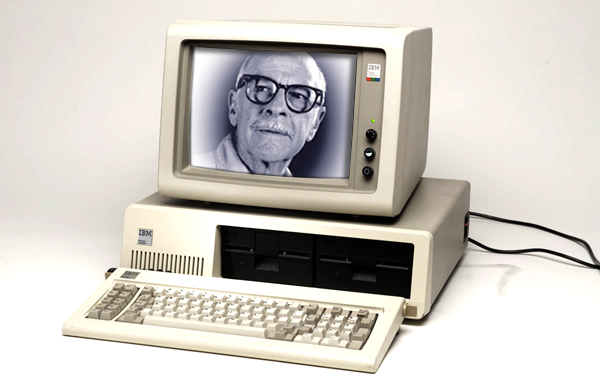 The last module of this amazing technology, “BeautiFull”, is a program that takes the work and tedious thought-process out of shading and lighting. Again, a huge database of pre-made materials, lighting and mood situations can bring a scene to perfection with just dragLoose, attached parts tend to start moving with a delay and lag behind because of inertia. This is clearly visible at th... More and drop.

Disney announced that fifty percent of their upcoming movie “Frozen” has already been done with Animatabase, BreathOfLife and BeautiFull, providing an opportunity to test and optimize the software and its complex algorithms. As amazing as the technology sounds, it could spell a very dark future for the professional animator. The press release states that future productions may be accomplished with as few as 25 people operating the new programs and unpaid interns could provide the necessary motion capturing data. In fact, the only Disney employee who isn’t in danger of losing his job to this new software development is John Lasseter, who will soon be expected to come up with 6 feature film screenplays per year (at least five of which MUST be sequels to Cars, according to insiders).

Disney can now fully focus on merchandising and, of course, pursuing copyright infringement claims. Said a spokesperson “Today truly begins a new Golden Age of Animation. And by ‘animation’ we obviously mean ‘a new corporate sponsorship with WalMart which will feature Mickey Mouse on women’s sporting equipment.”

Consequently, JK and I have decided to no longer pursue a career in animation, but rather turn to our other passion: Origami. AnimatorIsland will be re-branded to OrigamiToday24 and discuss the latest Japanese paper folding trends.

We want to thank all the animators out there who have shown us support over the past year and a half. We wish you the best of luck in your new careers working at Office Depot and Pizza Hut! And a very healthy, happy, and fool-free April 1st to you all. 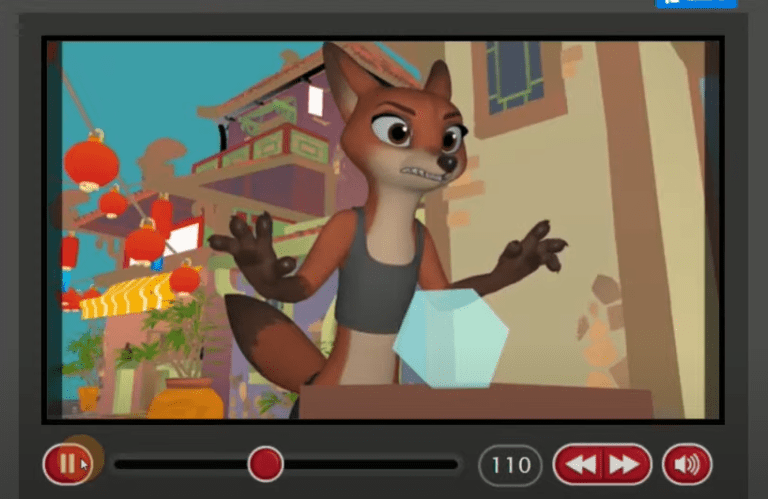 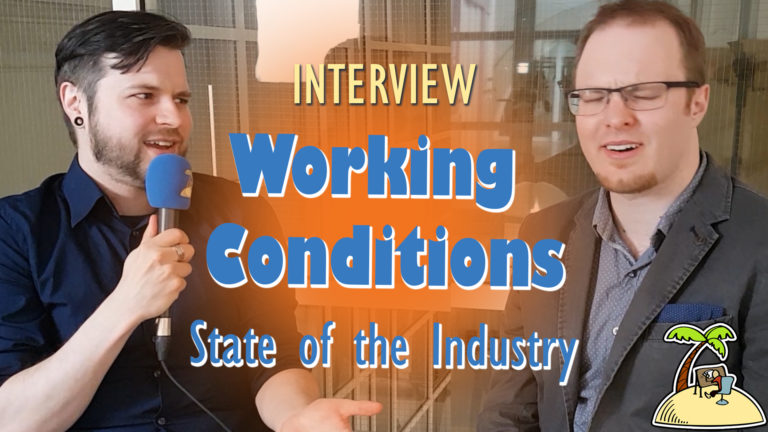 By loading the video, you agree to YouTube’s privacy policy.Learn more Load video Always unblock YouTube Can you make it in the VFX/Animation industry? Do you need to go to school for it? Can you live from the money you…

Welcome to the island 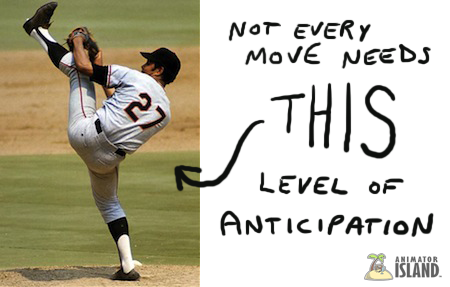 You guys reallllllly had me going there.

Gosh I hope so! Don’t tell Ferdinand, but I’m not nearly as obsessed with Origami as he is! 😉

That was awful! 😛 I thought it was serious, I was getting worried…

you guys almost killed me with that hehehe

Yes when it says “ the golden age of amitation” just remember it actually means a new corperate spoponsherment with WalMart with Mickey Mouse logos and designs on women’s sport equipment. Lol