As an animator you better be observing your fellow humans, their behavior and gestures all the time. You will find things, you would never have thought of, that can bring your animation to a whole new level of quality.

Have a look at this situation that happened during the very exciting UEFA soccer game Netherlands (in the orange shirts) vs. Germany (in the white shirts). 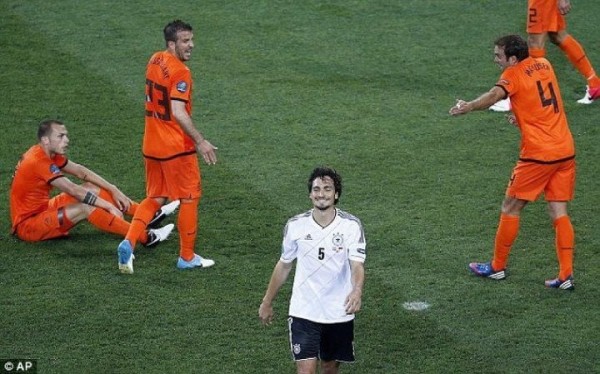 I can never stress it enough: Every single picture has to tell a background story and this photo is a great example for indicating what happened before. Obviously while the German player outsmarted the Dutch players in the previous maneuver and grins about it, the Dutch are debating about how this could have happened and who made the mistake. So much can be told in just one picture by putting a group of people into a constellation with different attitudes towards each other. Well, the interesting thing is that there is even more to it.

The German player did indeed get past the Dutch defense, which they were upset about afterwards, BUT the German player’s shot missed the goal, even though there was nothing in his way anymore. He gave away a unique chance and is aware of his failure. A goal in this game would have made him famous. So his smile is not a confident smile of victory, it’s one of irony. He did the impossible and yet he failed.

This is a great reminder that we not only smile when we are happy, but also in disbelief, irritation and disapproval. Have you ever noticed, that people who tell or hear about something tragic, start smiling? In some cultures (or situations) it’s even normal to laugh about dreadful fate, because our body can’t deal with it in any other way searching the relief in laughter or humor.

Back to our photo: The newspapers went for the simple story and used it to illustrate the eventual German victory, as the smile cannot be clearly identified as an unhappy one. In cartoons you would have to make a disbelieving smile more readable. Another example of how animated life is pushed even further than actual life. 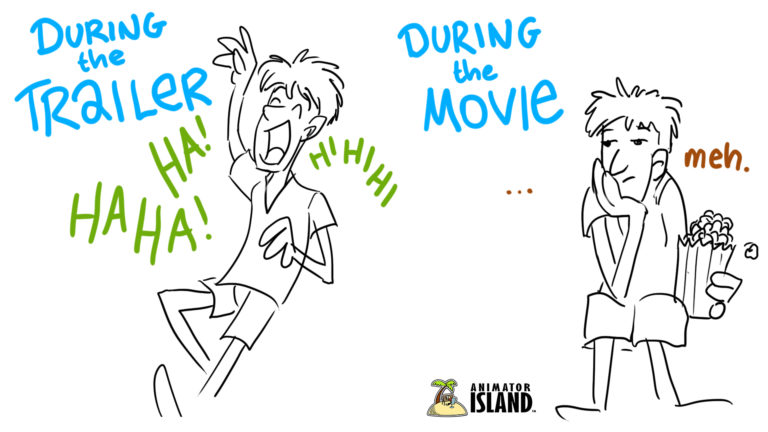 Save In the animation community the release of trailers for upcoming films is big news! On any given trailer release day Twitter is overwhelmed by posts about the video, and it’s harder to avoid spoilers than to learn practically everything… 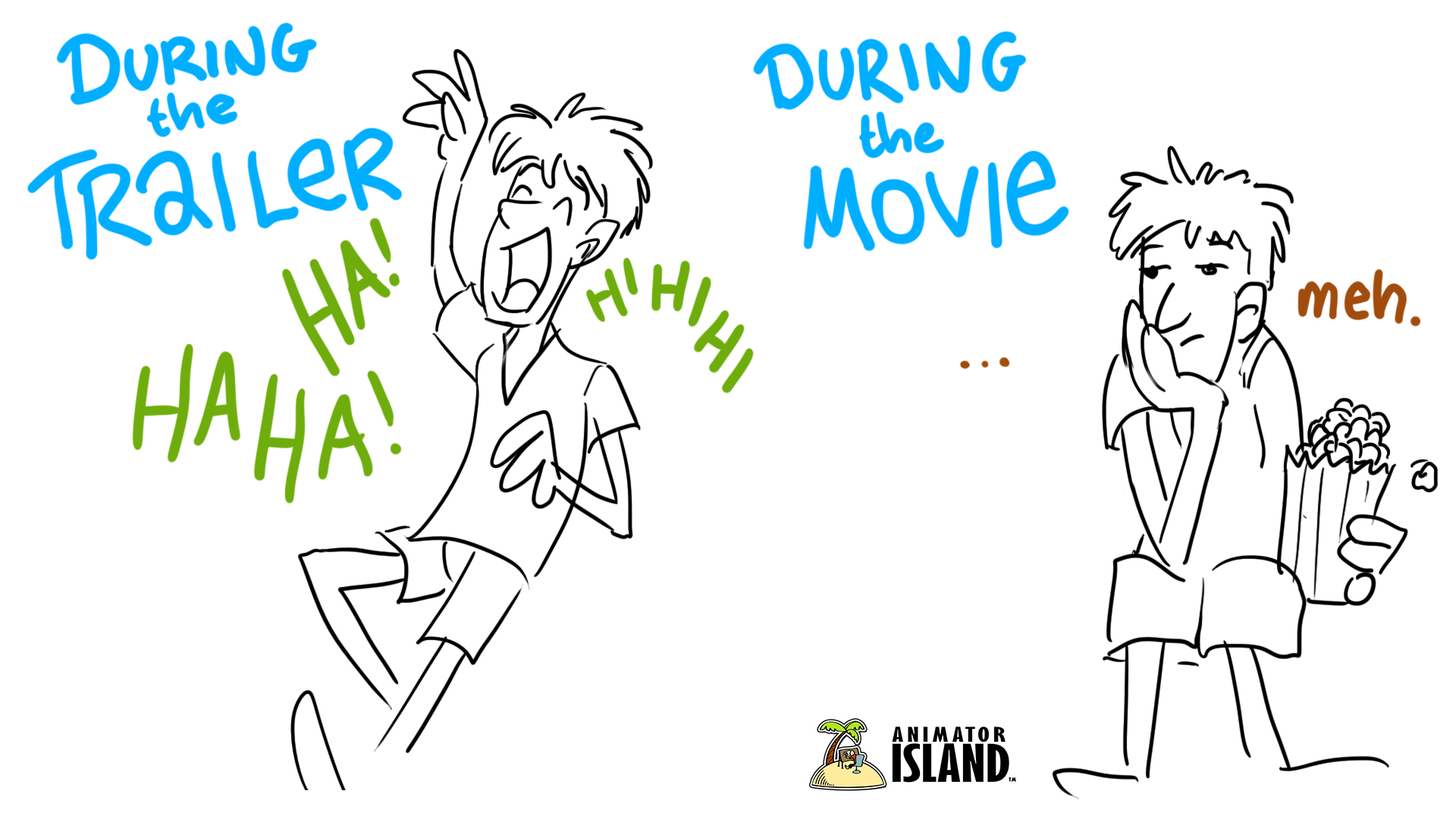 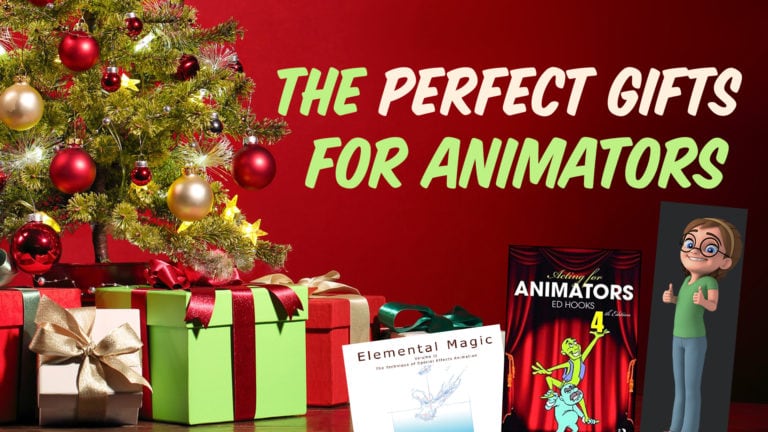 Want to bring joy to an animator?
Here are some gift ideas for your favorite creative people! 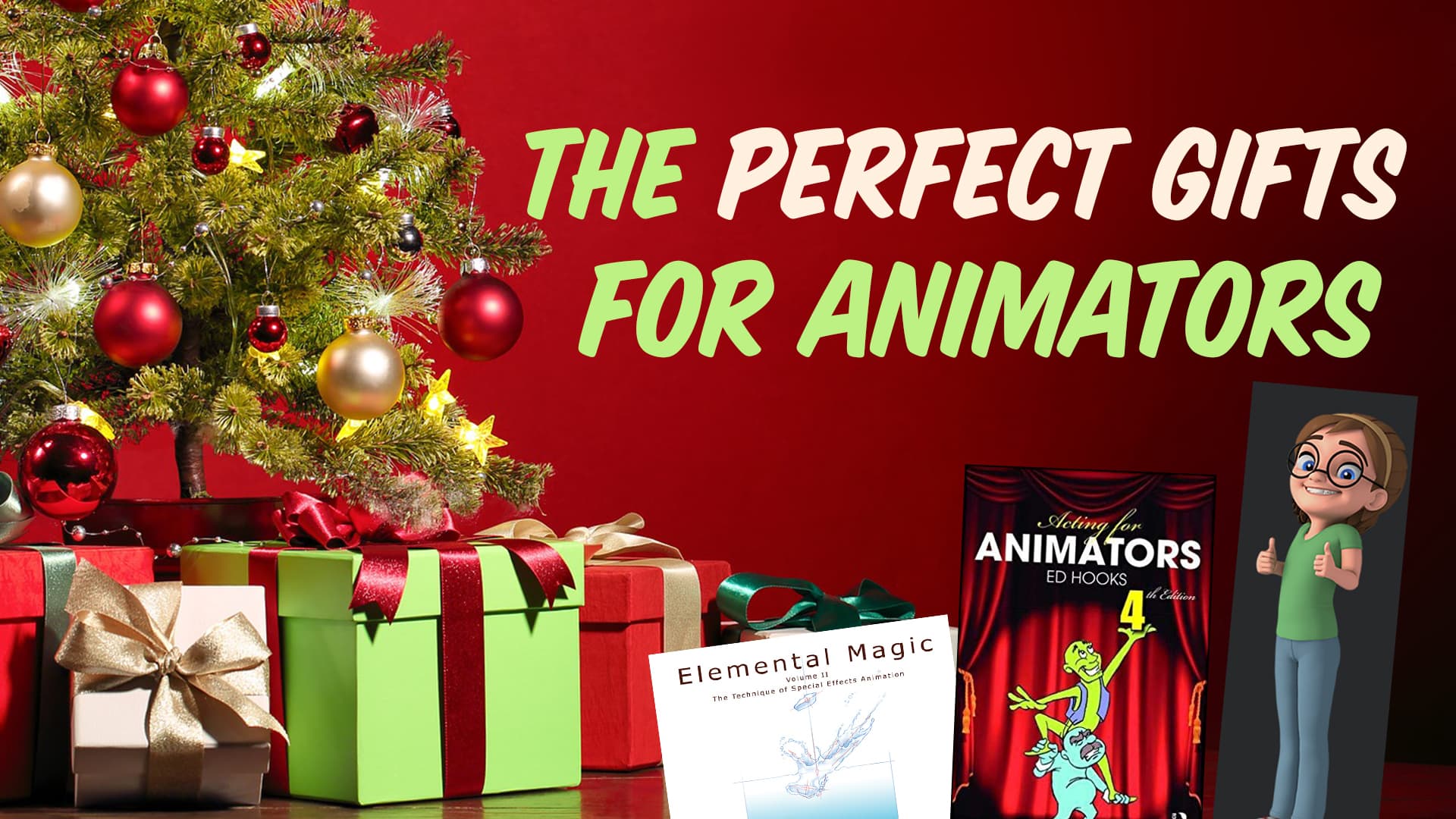 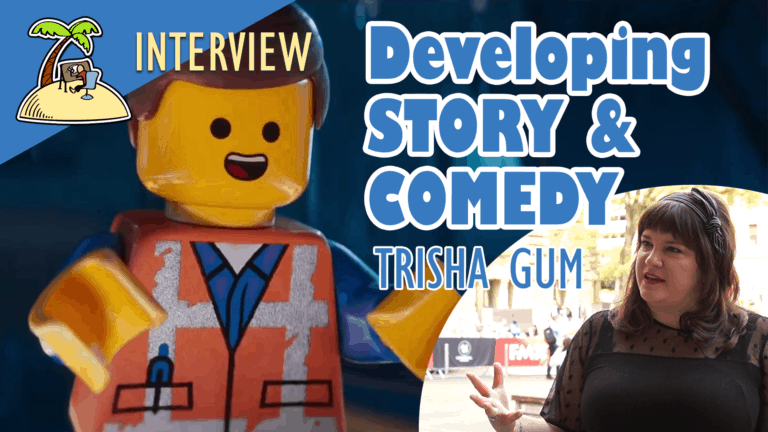 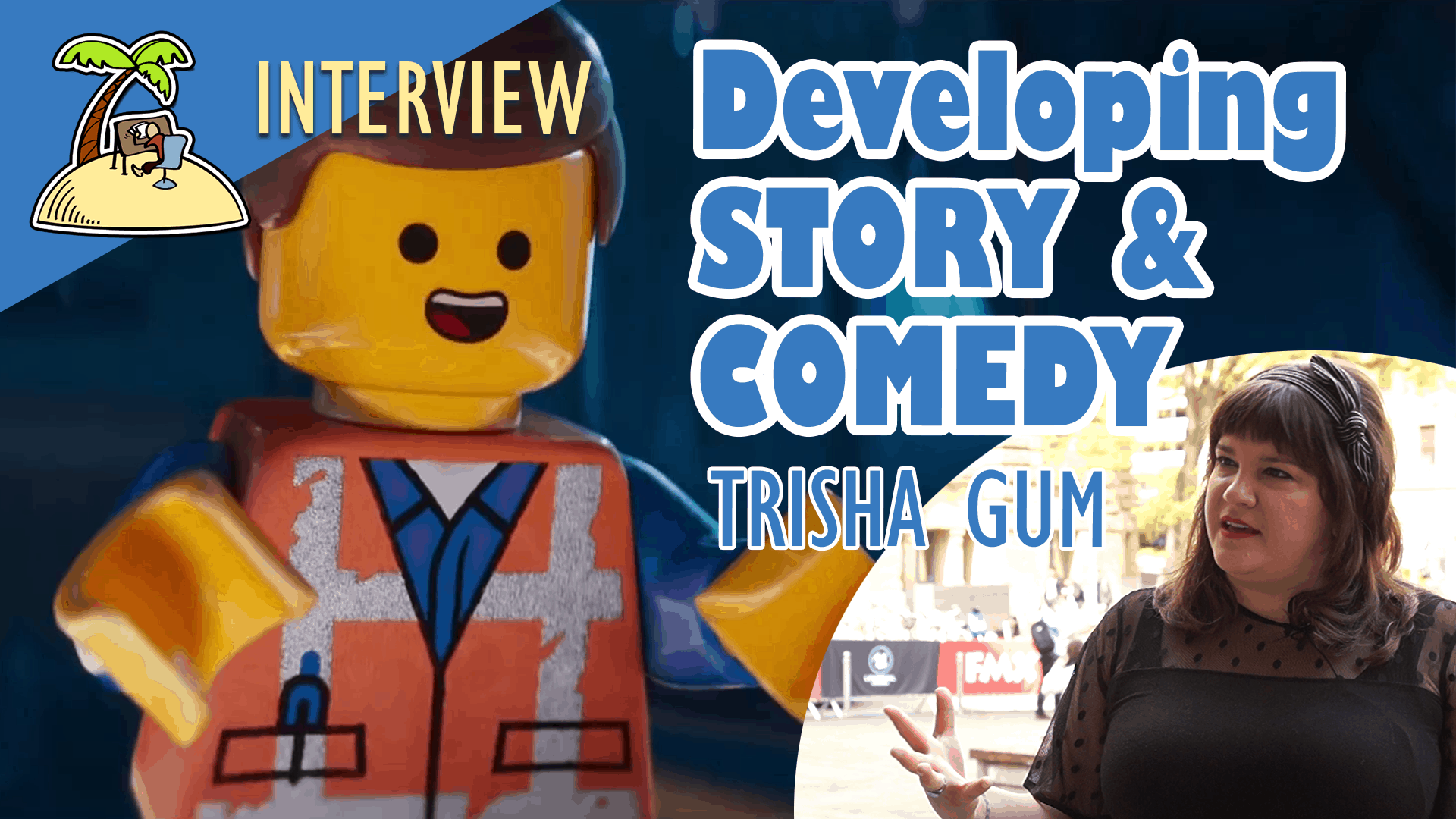 That photo really went around the world – didn’t expect it on a site like this 🙂
Great game, great article!

I really liked this. Could you maybe do more like this one where you break down the story of a photo because it would be really helpful to me. I have a hard time seeing the story behind stuff so my teachers tell me there’s movement in my 3D animation but not the emotion and story or whatever. 🙁