These characters are from another dimension… Pixar’s latest film Soul had some very creative character designs and animation. Let’s learn from a scene with Jerry and Terry about character animation, acting for animators, rhythm and the struggle of tucking away edge points.

In this video we have a look at the following character animation topics:

Some lessons and tips from the video:

Intention Cue: A body part is indicating what a character really wants to or is about to do next.

Characters are in the middle of something before they are shown.

Lead the eye by moving one element or character after the other.

Vary the rhythm in which poses are hit to follow the energy of the scene.

Use a variation of subtle and strong changes in the line of action to tell a progression. 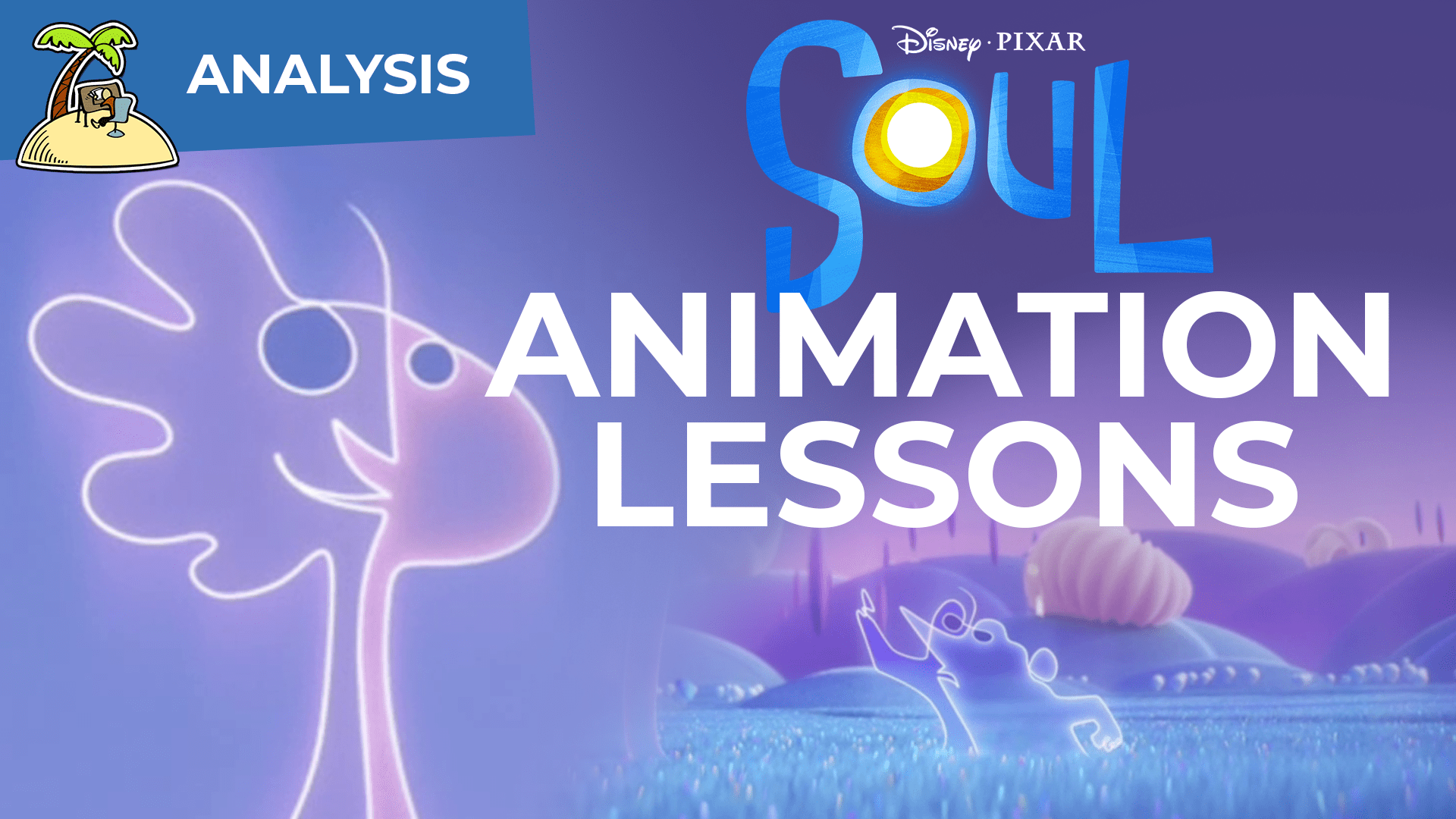 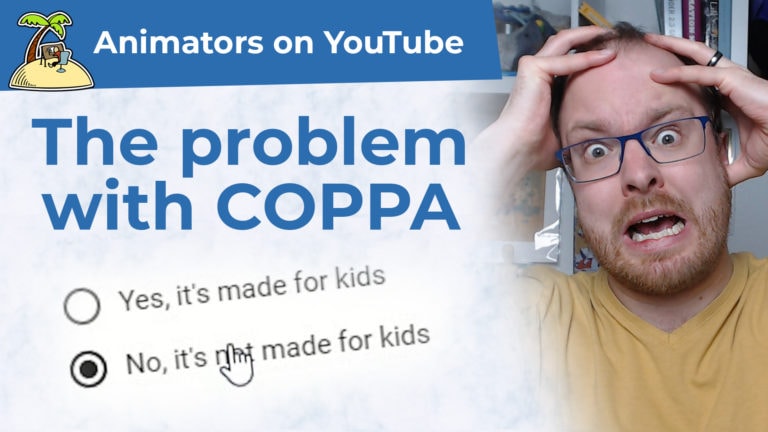 Videos made for children are now treated differently on YouTube because of COPPA – the Children’s Online Privacy Protection Act. How will Coppa affect channels with animation? Does family-friendly content made for everyone count as made for kids? Turns out… 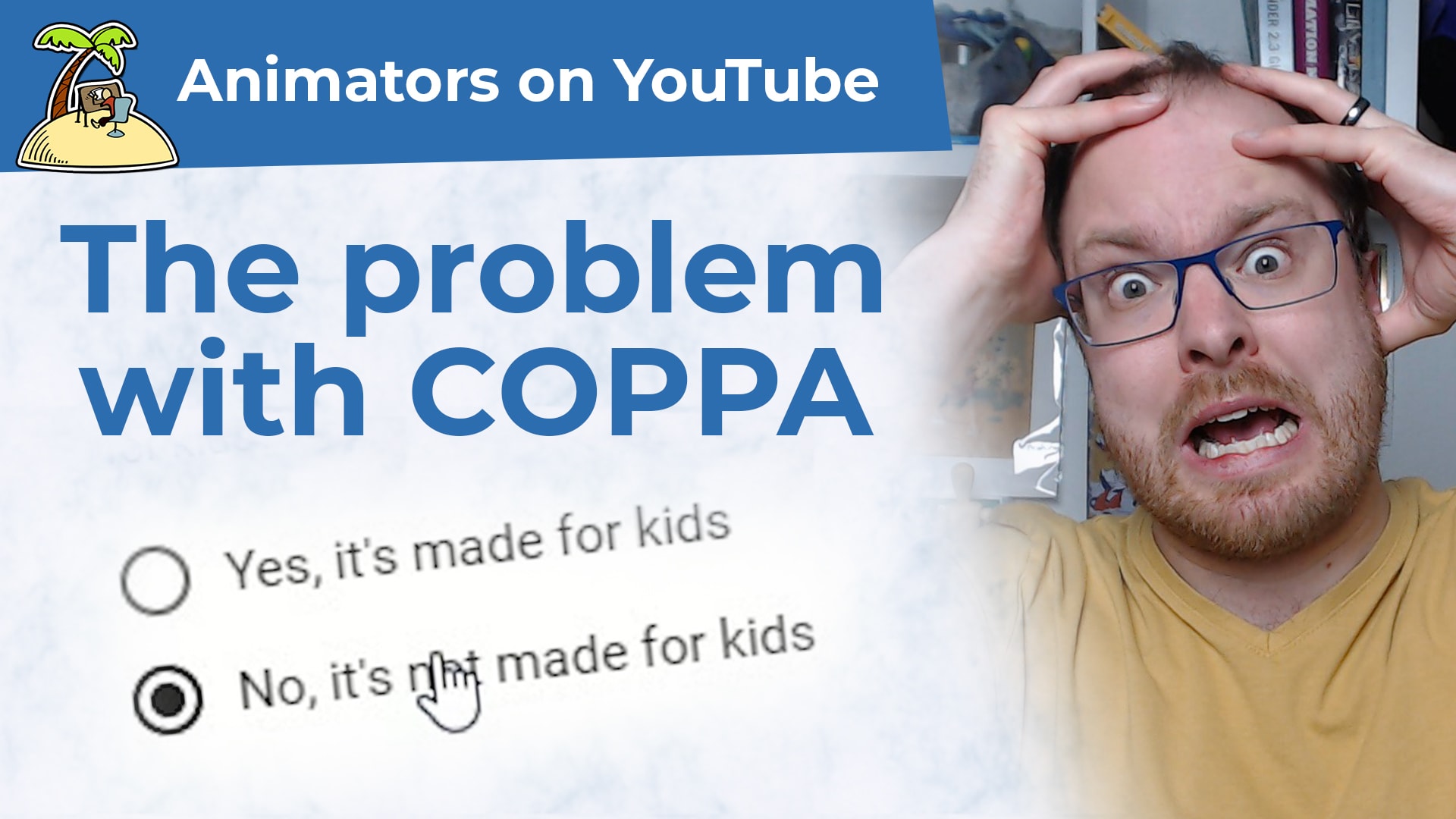 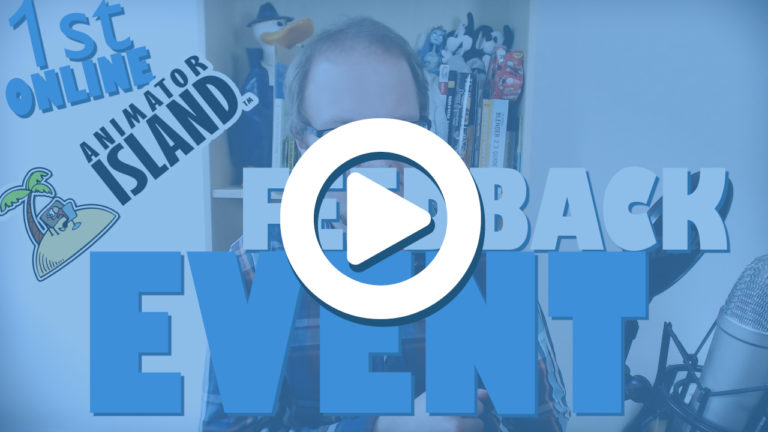 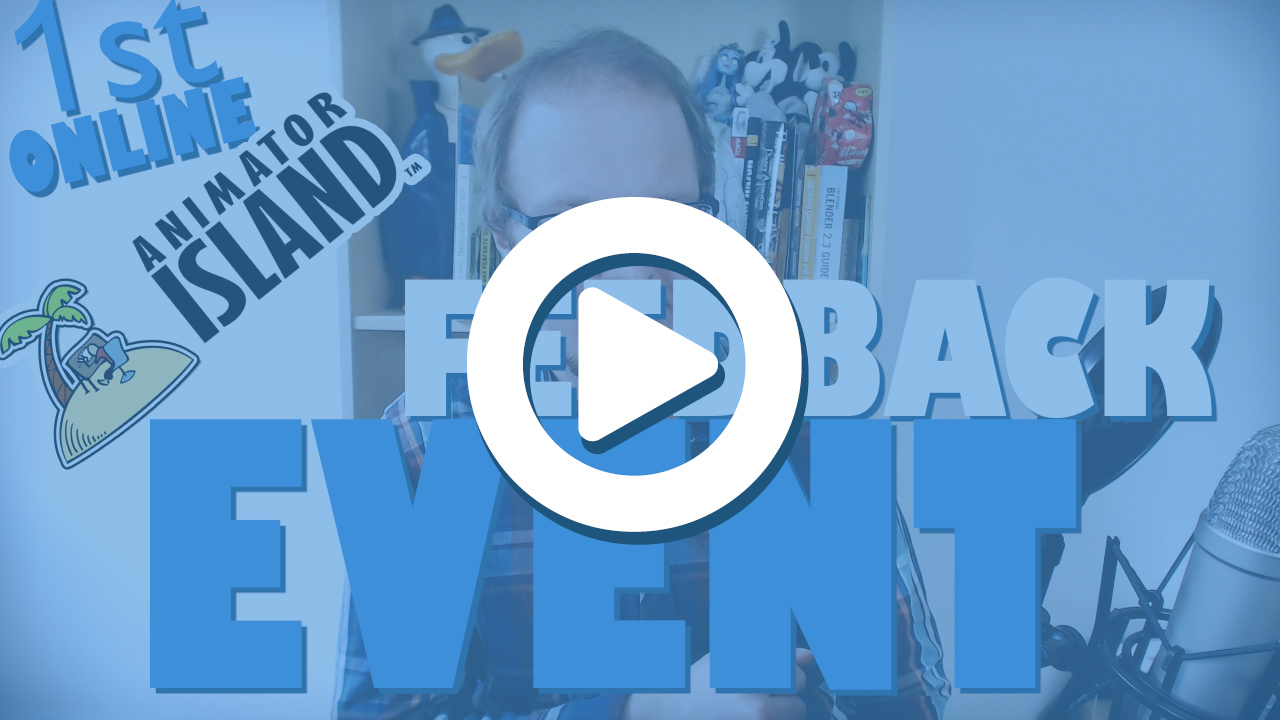 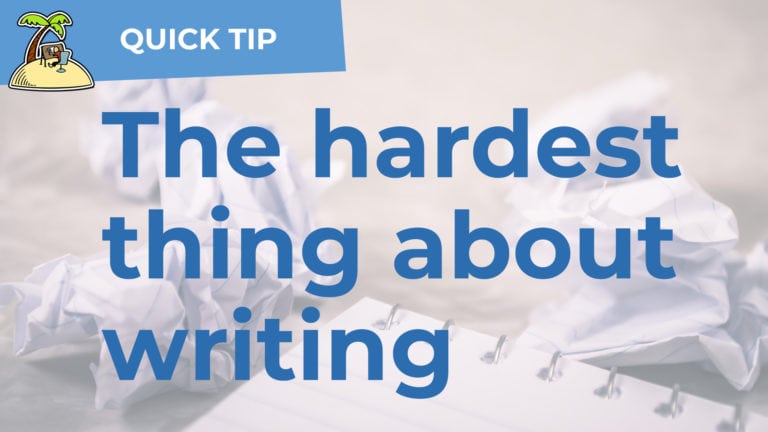 Here is a quick storytelling tip about writing for animation (and writing for film in general) about one of the hardest aspects of the writing process: Writing is re-writing. More about storytelling? Check out this live stream! Writing a story… 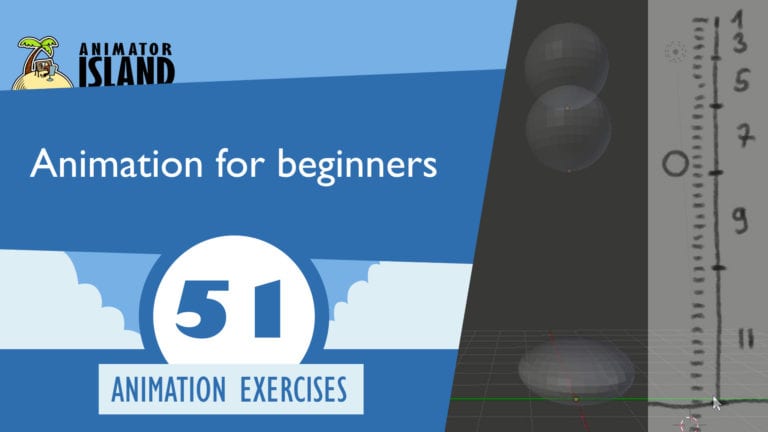 Save We finally have an extensive 1 hour long step-by-step animation tutorial for beginners (2D and 3D). Click here to start learning Save Share via: 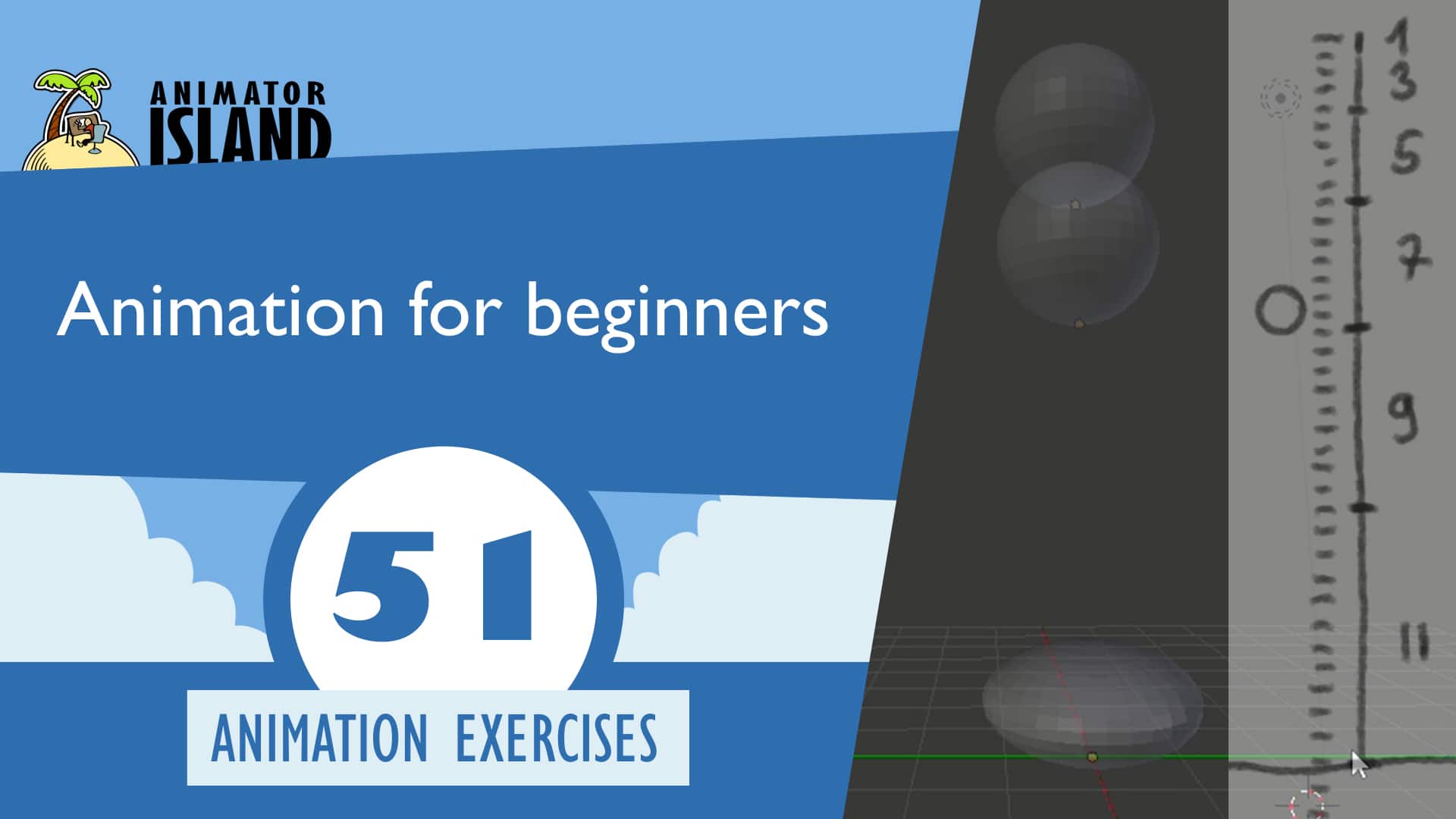 Save By loading the video, you agree to YouTube’s privacy policy.Learn more Load video Always unblock YouTube In this live stream we talked about creature animation, why I animate body parts that aren’t seen, if you should you do more… 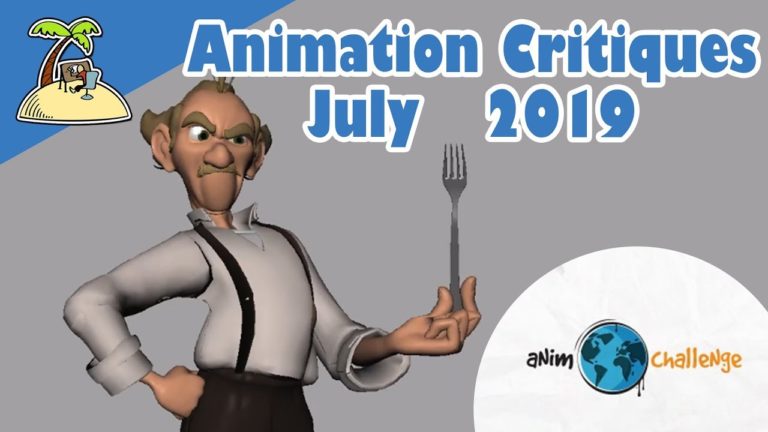 Analyzing and studying other people’s animations is a fantastic way to learn. In this animation critique video we have a frame by frame look at the submissions for the July 2019 competitions of the AnimChallenge facebook group. Save Share via: 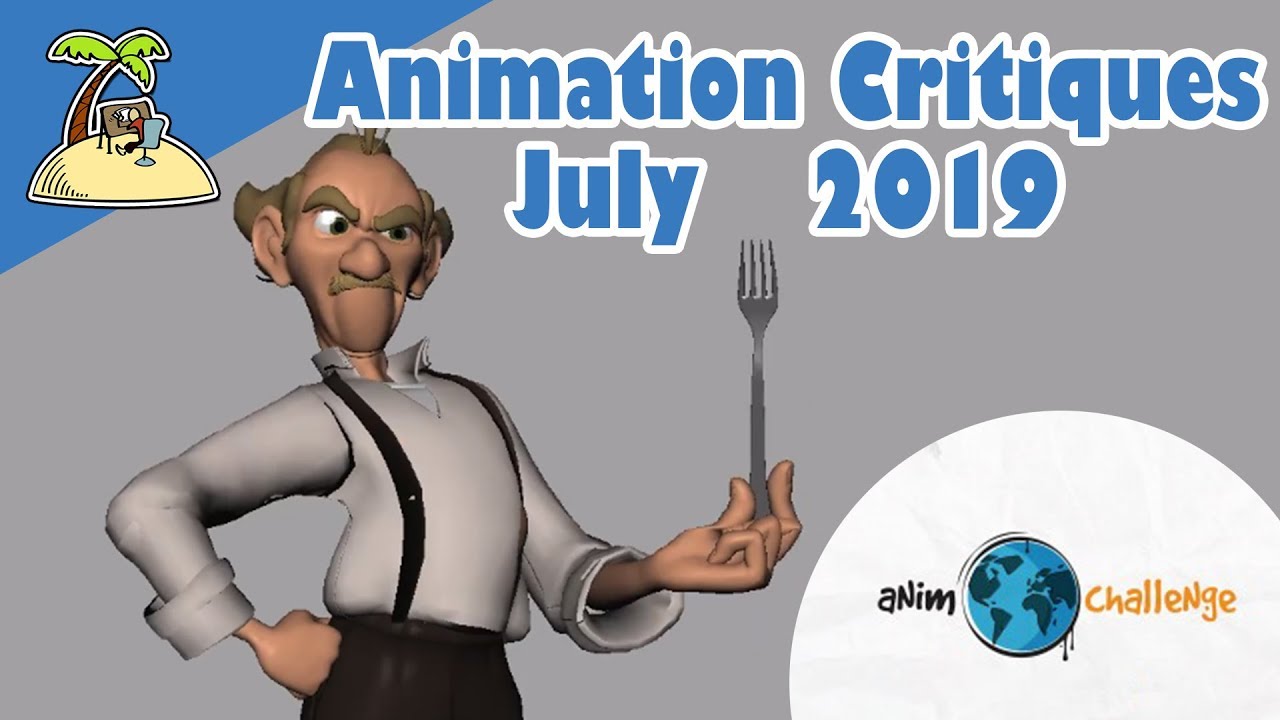 please never give up on this site. I recently discovered this site and just loved it! is helping me a lot in my animations! I am currently doing the list on this page: https://www.animatorisland.com/51-great-animation-loops-to-practice/?v=3a52f3c22ed6.
(sorry my english. i’m brazilian lol :))