If you leave a bicycle out in the rain and never ride it, it’s going to rust and become near unusable. Guess what? Animation is the same way. While you may not leave your skill set “out in the rain,” the truth is if you don’t use it, you’re going to lose it. So what can be done?

Animation is a skill.

While some people seem naturally gifted at it, the work you put in will be directly proportional to the work you get out.

And, like all skills, you lose competency with time off.

The longer you go without animating, the more rusty you’re likely to get. This can be especially troublesome for freelance animators and students. Other things pop up in life that will take time away from practicing animation daily, and for every day off it takes that much longer to get back into a groove. 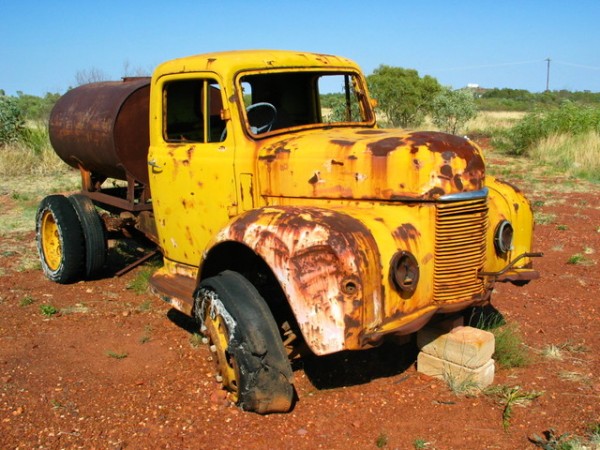 So what do you do about it?

For starters, you can make it a point and priority to practice animation at least briefly every single day. Maybe it means getting up 10 minutes early and doing some simple bouncing ball exercises. Maybe it means having lunch at your desk while you play around with a head-turn. If you’re busy, you’ll have to carve out the time.

If you’re not busy, though, it can sometimes be even more difficult. If you’re between projects or working on something else not related to animation, scheduling time to animate often gets swept aside. In those cases you have to take a moment and really consider how important it is to you. Is animation a top priority in your life? Only you can answer that, but it does deserve an answer.

What if you’re already rusty?

There’s also the issue of what to do when you’ve already taken time off and gotten rusty. This can be a big pitfall for artists, because the moment you jump back into working you see how far you’ve fallen from where you used to be. That can be hugely discouraging, which inevitably leads to quitting and making the problem worse.

In those times, don’t try to tackle something major. Focus your attention on something simple and applying one major principal to it. For example, you might just play with squash and stretch for a little while, and only on a hand slapping down on a table, or a foot hitting the ground after a jump. Then, as you become more comfortable animating again, you can add in some nice secondary action or play with the easingEasing describes how softly a motion starts and ends through acceleration and deceleration. This is achieved by graduadl... More and timing. Slowly things will warm up and before you know it the rust will fall off.

Don’t do it tomorrow.

The key is to start. The longer you put it off, the harder it’s going to be. If you’re already in a groove, use this knowledge to stay there. Give yourself daily tasks, even small ones, so that you keep animating and don’t neglect your skill set! When you make it a habit to animate daily, the only place to go is up.

By loading the video, you agree to YouTube’s privacy policy.Learn more Load video Always unblock YouTube Find out how you can make sure that the sound and images in your animation appear in sync. We explore why it’s okay for…

By loading the video, you agree to YouTube’s privacy policy.Learn more Load video Always unblock YouTube Setting up the pipeline for the LEGO movie was an unusual challenge. Damien Gray, CG Supervisor from Animal Logic, tells us how they brought…

Save Kevan Shorey was kind enough to send along a terrific tip regarding pupil movements during blinks. By allowing the pupil to drop and resolve along WITH the lid, you can add a subtle bit of animation that instantly injects…

Save Today we’ll be taking a look at a fantastic gif that reddit user ‘GallowBoob’ shared recently. A huge tiger leaps up to catch an enormous chunk of raw meat in its jaws before bounding away. By watching this action…

Being a anim supervisor and father doenst leave me much time to practice. So what i do is i would give rough fully animated retakes for the animators. It helps me keep my skills in check and also helps the animators understand the retake better.