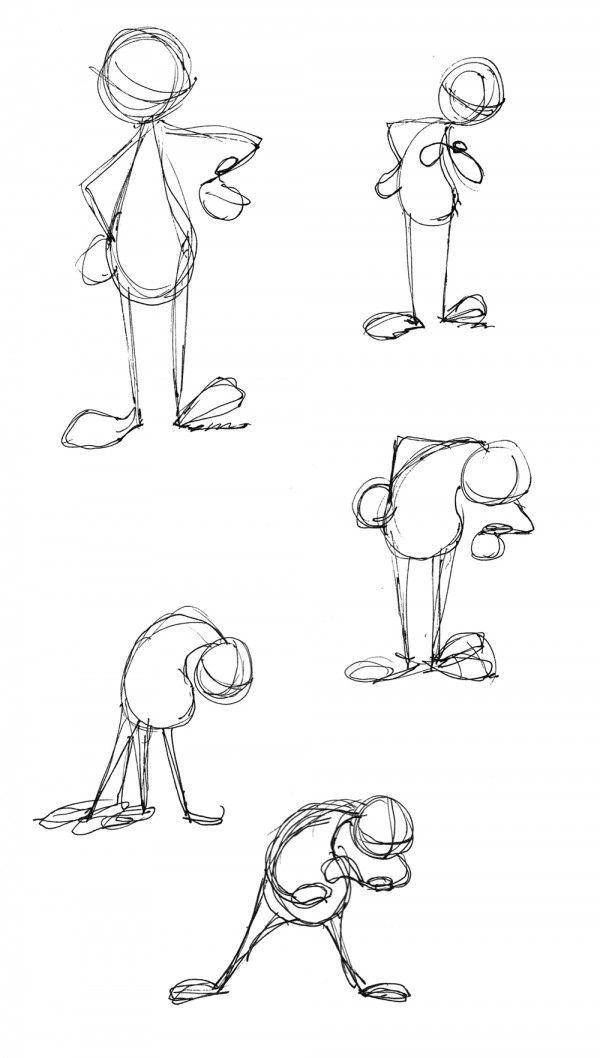 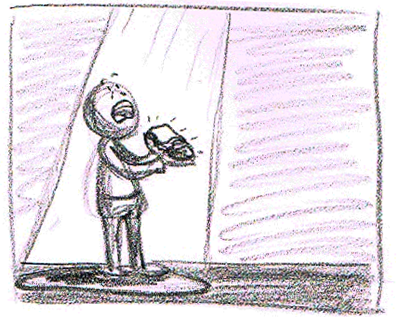 […] before you move on, whether in 2D or 3D. For more information and tips on posing, check out the article Tips for Posing found here. Find this article helpful? Share it with others by Tweeting it! Category: Animation Secrets | […]