Recently I had the pleasure of attending a workshop with former Disney animator Tom Bancroft, and he touched on a very important topic: Reasons we draw. As the old animation adage goes, no character should take action without purpose. Today’s article takes a look at the purposes we have when we sit down to draw.

In Tom’s estimation, after a lot of thought, there are three reasons we draw. They are, in order:

Almost every child on the planet tries their hand at drawing early in life. It might be with a crayon, pencil, or even using a stick in the dirt. The key driving factor at this early stage is strictly for entertainment. Three year olds do not carefully craft a fully rendered landscape in the hopes of selling it to a gallery, or to improve their line quality. They want to make something they like, or something to show someone else in the hope of approval and commendation.

Tom shared the idea of a young artist catching the eye of a cute girl with his work. After giving it a moment of thought, I must admit sometime in my life I very likely had that as a driving motivation to draw myself. 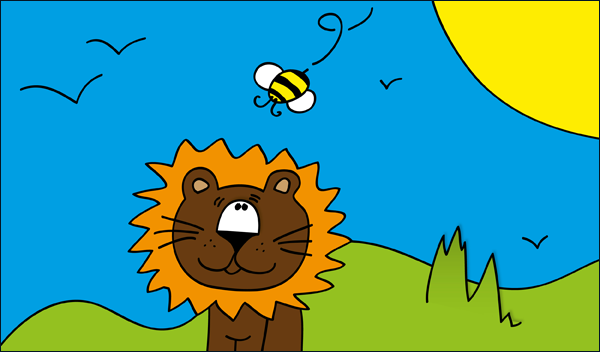 This initial stage is the most carefree. It is all about joy, either in doing the drawing or presenting it. There is no critical eye to say “That bird doesn’t look enough like a bird.” Those thoughts enter when we end up at the second reason for drawing.

At some point in our creative careers we notice that our drawings fall short compared to another more experienced artists’ work. The glaring flaws that we ignored in stage one are suddenly front and center. In fact sometimes we don’t even see the good parts of what we’ve done, only where it fails to live up to our art heroes. 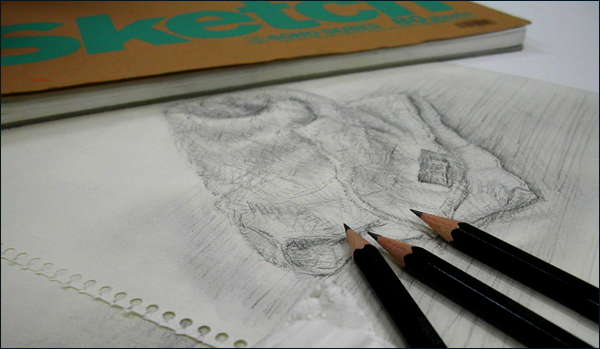 During this time it’s very easy to lose the passion of drawing (in fact most people do, only artists press onward and practice). We often feel we’ll never be good enough, or we aren’t improving no matter how hard we try. In truth, Tom says, we never really LEAVE this stage. We’re always continuing to learn and grow, and we still see errors no matter how much practice we put in. I must say, it was a relief to hear him talk about how he still struggles with this, even as well as he draws now! Animator Andreas Deja reiterated this point at a recent event in Montreal. Despite all he’s accomplished, he still feels he doesn’t draw that well in the early stages of his work. (The audience of students politely disagreed when in a matter of seconds he produced a beautiful drawing of Lilo.)

Once we make some headway in stage 2 it becomes apparent that we can use this skill we’ve developed to make money. That leads to the last reason to draw.

Reason #3: For a Project/Job

At this point we’ve come to terms with the fact that we aren’t Leonardo DaVinci but our skill is still high enough to entice other people to pay for what we create. 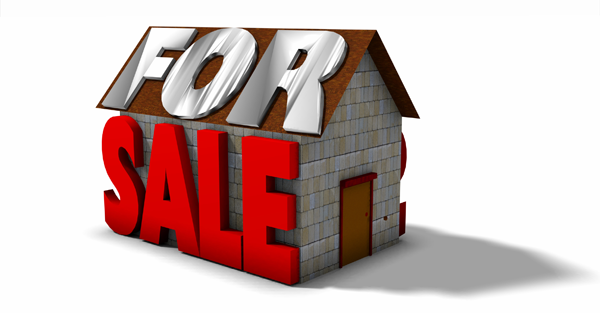 Much like the learning stage, it can become easy to fall out of love with drawing when we feel that we MUST do it. It becomes a commodity. A means to an end, instead of the end itself. It’s possible to begin going through the motions when you draw for a living, and quickly forgetting the pure joy felt in reason #1.

The Most Important Thing

Tom says that no matter what stage you’re in it’s vital to try to bring it back to that first reason for drawing: Fun. There’s a quality in your work when you do it out of love which is hard to capture if you simply want to “get better” or “make money.” If you find yourself in a state of dread instead of joy, stop for a moment. Think about what you’re doing, and try to rekindle the old flame that began when you first picked up a pencil. Perhaps do a drawing for someone just to tell them you care, and to make them happy. It doesn’t have to be perfect, it just needs to bring a smile to their face. Which leads me to the unwritten Reason #4…

Though it wasn’t in Tom’s lecture, I feel the need to add a fourth reason that permeates throughout all the others: We draw to communicate. It might be something blatant, like designing the icon for a bathroom door that instantly tells people which gender should enter. It might be very open ended, such as the paintings you often see in museums of abstract art. Whatever the case, we are visually trying to say something to someone else (or even ourselves at times). We are expressing a thought or emotion that might not seem expressible in mere words. Drawing is communicating, and I think that’s another reason that also must never be forgotten. After all, you were not concerned as a child about how “good” your drawing was, as long as it communicated what you wanted to get across. If someone didn’t get the point, that’s when you felt a drawing had failed. The communication wasn’t there. 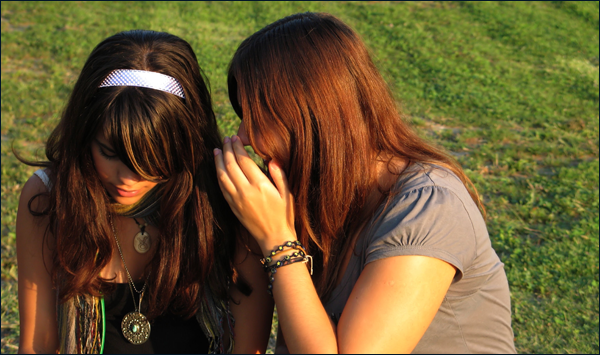 As you go out continuing your artistic journey, remember reasons 1 and 4 above all. Bring joy and entertainment to your work, and make sure even if all the lines aren’t exactly as you wish they’d be that the piece communicates what you’re trying to say. If you have those two things, you really can’t do a bad piece of art.

Tom Bancroft is the author of the book Character Mentor which talks about the mental aspect of designing characters. You can find more details, and sign up for future online workshops, at his website Character Mentor Studio. 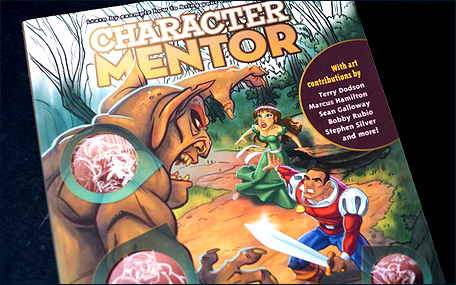 Save We conclude the recent five-week look at Tips for Drawing with what may be the most important of them all. No matter how good you become at this skill, or how much you grow to love drawing, there will…

Save Animator Island is very excited to present to you a new series where your questions find professional answers! Josh Taback, Director for Disney TV and long time animator including work on The Simpsons, is rolling up his sleeves to…

Save Drawing hands is one of the toughest challenges an artist faces, and thanks to human’s familiarity with them it’s easy for people to point out the slightest mistake. Here is a quick, visual guide to get you through a…

Save Hello! Here’s the first in a series of Q&A responses. I hope to answer and demystify things on your mind about drawing and animation. I also hope to help out by giving insight into the Animation Industry or the…

Save Whether you’re a 3D animator, stop motion, traditional 2D, or anything in between, having a certain comfort level with a pencil in hand is extremely valuable as an artist. Here are five opportunities to raise that skill level and…

Tom Bancroft is the best! I follow him on DA and he responds and everything!