In “Animator’s Review” we discuss a book, tool, or animation strictly from an animator’s perspective. You won’t have to rely on things like Amazon reviews which can be written by anyone at any time, whether or not they actually know animation. Find out if this is useful for you as an animator. Today: The Animator’s Survival Kit by Richard Williams. Is it worth a look?

The Animator’s Survival Kit is by Who Framed Roger Rabbit director of animation Richard Williams. The book, which runs 382 pages, was first published in 2001 and then expanded upon in 2009. Inside you’ll find a comprehensive look at the principals of animation, with examples shown entirely in 2D drawings. The focus here is basics, basics, basics, but with the idea of applying them to the most complex animations you’ll ever do. (Including stop motion and 3D.) 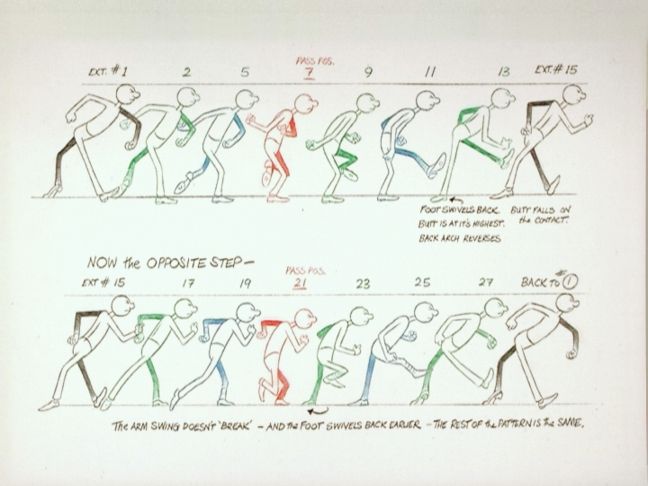 The writing style is extremely friendly, almost as if Richard is talking to you over a cup of tea. In fact, the second half of the book is printed in a hand-written font, as if you’re peering directly into his personal sketchbook. (Don’t worry, the font is very easy on the eyes.)

Because this book hammers home the principals, one might think it’s a beginner book, but that is absolutely not the case. Likewise there are many sections dedicated to the process of 2D hand drawn animation, but 3D animators ignoring the book as a result would be severely missing out. The beauty of this textbook is that it gives you the building blocks and then says “Go build.” It does not hold your hand (though you can certainly gain a lot by copying the exercises inside) and it does not teach you to draw or model or compose shots. This is an animation book, through and through. And once you get the principals it shares into your blood, the sky will be the limit to what you can do. 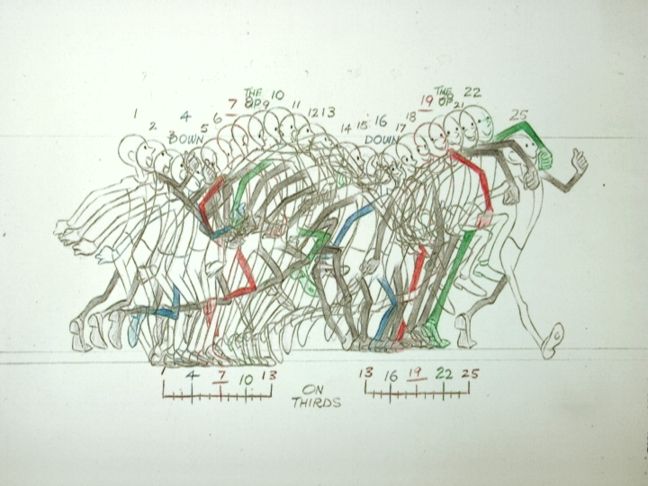 If there is one downside to this book, it is that it does not come accompanied by video examples of the animations inside. Because animation is all about movement, it’s sometimes hard to capture that in a few still drawings. The images in the book do a good job as examples, but to truly feel the flow and timing they must be seen in motion. The good news is the book is available in Animated form. The bad news is the 16 DVDs that it takes up will cost you roughly $1000 US. Not something to buy on a whim, but at the same time, something that I believe is worth saving for and eventually getting. Yes, it’s that good.

If you were to go to an animation forum online and post a topic “Where should I start?” chances are very good that at least one reply will mention The Animator’s Survival Kit. This is not because tradition dictates this is where you start, but because it truly is a must-own for every animator on the planet. Beginner, Expert, or Master, there is almost certainly something new to be found (or reminders to keep in mind) as you tackle every project you do. From bouncing balls to bouncing walks to an alternate way to get more impact in a collision, The Animator’s Survival Kit should be on your bookshelf, if not sitting permanently right on your desk. 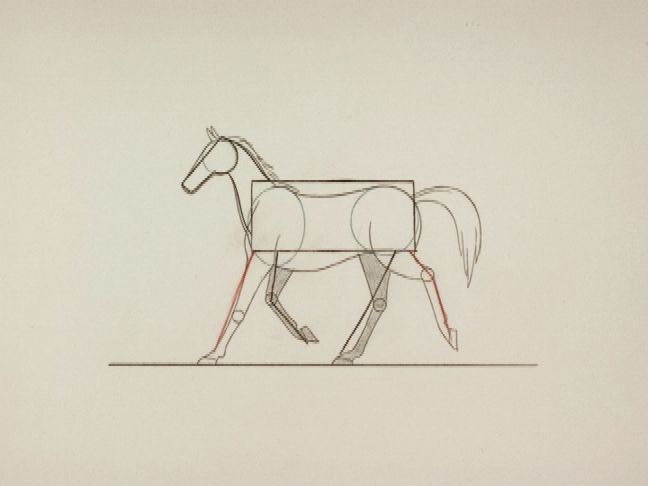 The verdict: A must read no matter what skill level you’re in. There is so much packed into this book one read through will not be enough, so do yourself a favor and buy this one. It’s worth every penny.

Save Sony Picture Animation’s Hotel Transylvania is in theaters now and Animator Island had a chance to check out the Art and Making Of book released by Titan Books. Check out the full review here! Save Share via:

Save DreamWork’s “The Croods” is in theaters, and we’ve got a full review of the Art Of book from Titan Books! Save Share via:

Save The are no shortage of websites for an aspiring (or experienced) animator to become lost in. Unfortunately more does not equal better. Since you should be spending as much time as possible actually doing animation, you want to get…

Save Disney Pixar’s Brave released in theaters in the summer of 2012, and Animator Island partnered with the UK’s Skwigly Animation Magazine to bring you a review from one artist to another! How does the movie stand up under the…

I love this book! It’s the best by far. I started learning out of Christopher Hart’s How to Draw Animation but this book is way better. I wish I could afford the animated version! It’s way too much though.

that book is okay but it has wayyyyyyyyyy too many walks and not enough everything else. the guy was like obsessed with walks or something that’s all half of it is!

Well walks are very important, and I think he was showing just how much you can vary them by making small changes. If you apply those principals to all your animation you can create some amazing stuff! The key is to look at it broadly, and not just in relation to walks alone.

This book is my favorite text on animation technique, although there are some close seconds (like Eric Golberg’s book). Have you watched the 16 disk DVD set? It really brings the concepts to life, especially when you get to see the images from the book animated.

Those DVDs are absolutely amazing. Changed my life! Which I know is a bold claim, but really they did because I watched them and had a totally new perspective on my animation and what to do.

I have the book & was fortunate enough to hear a talk from the man in SF years ago, talk to him, and get it signed.

Times have been rough, and I’ve sold all my animation books because I got sick of looking at them, except this one 🙂

Woooooow, that must have been awesome! I’d love to actually get to meet him as well. And yeah, hang on to that book! (Though if you sell it, send me an email first! 🙂 )

Yes, I will certainly hang on to this one. I’m also considering finally getting the Goldberg book
Thanks for the reply. Take care!

i’ve never heard of this book but wow..i will add it to my ever growing list of things that I need to read it sounds really interesting!

Actually their is a video source of the book which he talks you through it.

It’s a terrific resource, if you can afford it! (Totally worth the price, in my opinion.)

I need to get this. No money though 🙁